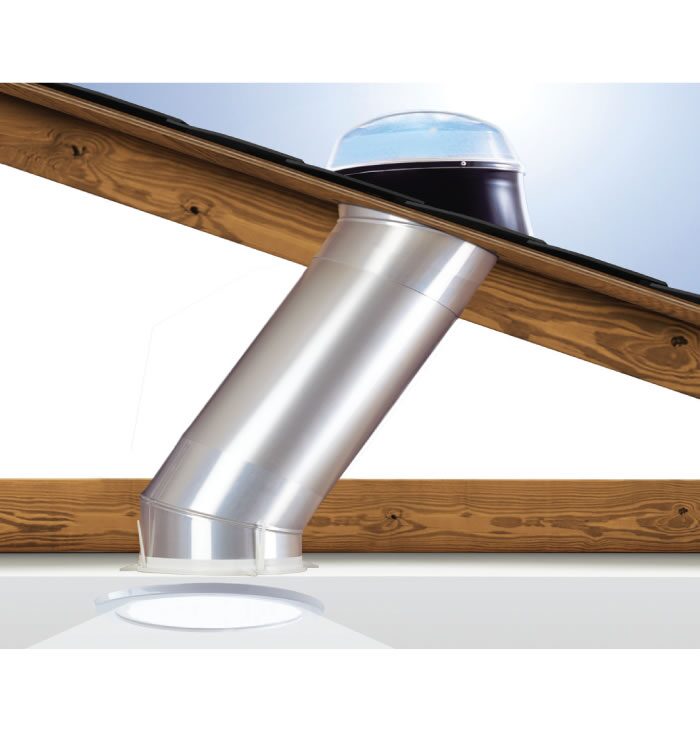 The Black Saturday bushfires left an indelible imprint upon the psyche of everyone who lived though them. Regardless of whether you were directly affected by this day of catastrophe, the images and the stories that came out of it have become a part of Victoria’s collective psyche.

But the impacts of Australia’s deadliest bushfire didn’t stop when the flames were out. These fires have created a trend among builders, who had an eye for the building necessities of the areas of the state that were worst affected. Homes that are constructed as fireproof bunkers have lately become highly coveted, both for their fire protection, and for their unique style.

Often built in to the side of hills, these homes put a focus on concrete buildings materials and non-flammable decorations, so concrete and brick are strongly sought-after. The roofs are often covered with greenery, which serves two purposes – it ensures the home stays cool on hot days, and it provides a ‘cushion’ for falling branches or ember attacks. This roof is often turned in to a garden or vegetable patch, and is well-kept and neat, to avoid flammable material from collecting here. The home is further equipped with radiation shutters on each window, along with a separate underground air supply.

The obvious issue that arise, of course, in a home that is built partially underground, is how to light them. Solid earth is not known for its opaque properties, and given the weight and the speed which burning items can be carried in ember attacks, large skylights are not advisable. Luckily, Diamond Skylights in Melbourne has a solution: the Solatube.

Installed throughout rooms in need of natural light, solatubes utilise only small holes in the roofs, so they don’t sacrifice the fire and heat resistance of the home, or its structural integrity. Their absorbent tops send strong amounts of light through the pipe, keenly illuminating areas of the home in need of such treatment.

Solatubes in Melbourne, and throughout Victoria, are able to illuminate these homes while retaining their fireproof nature. They can change the interior lighting sector in this unique sector, and make these homes livable and enjoyable, for the long-term.